"We can achieve anything, if we set our mind for it."


Thanks to her successful career as a tennis player, Katka received a full scholarship to study and play tennis at Kansas State University in the United States, where she started in August 2005. After four years, she earned a bachelor's degree in psychology and also in Spanish. After graduating with a red diploma, she was accepted to Florida State University in the United States in Tallahassee, where she completed a single-subject study in sports psychology. She graduated in April 2011 by defending a diploma thesis on the topic of mental resilience, relaxation activities and sleep in athletes of various levels (recreational, university, professional). In the years 2009 - 2011, she presented at many conferences, including the world's largest conference of applied psychology (APA) in Washington. 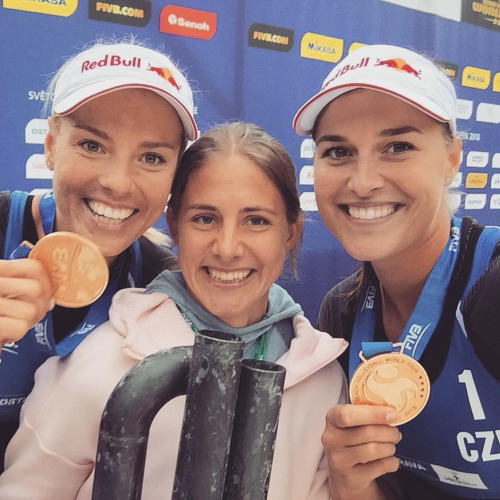 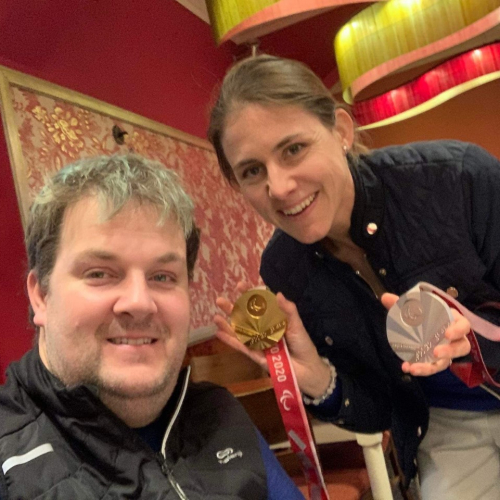 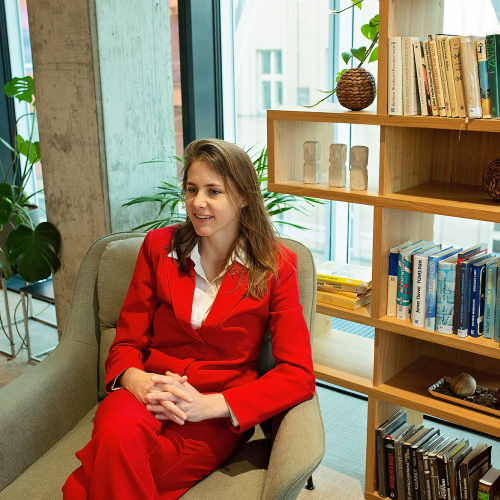 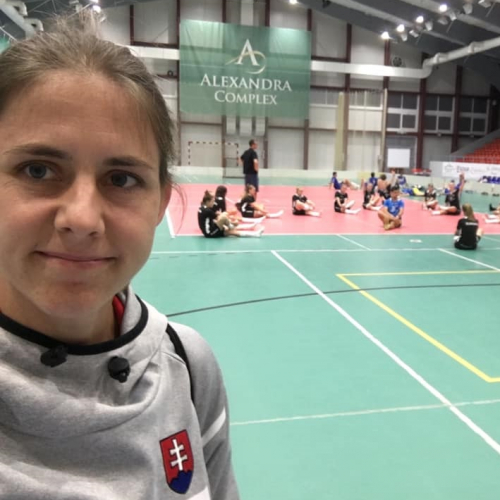 While studying in Florida, she worked with a number of athletes to improve their athletic and school performance. Her consulting services have been used by many teams and individuals of various ages and sports levels (e.g. tennis players, rugby players, football players, softball players, gymnasts, etc.). She also gained extensive experience in coaching - she spent two years training alongside the best junior coach of 2011 in Florida, Nick Crowel. She spent four years working at a tennis camp in New York, where she was named the best coach in 2011.

In August 2011, she returned to the Czech Republic and in 2013 she opened her own practice as a sports psychologist. Since then, she has collaborated with a number of great athletes - individuals and teams (e.g. Bara and Maki, Rytiri Kladno, HC Sparta Praha, Motor Ceske Budejovice…). She is also engaged in lecturing activities and with growing demand she also lectures in the non-sports sphere.

"I really enjoy my job! It's my passion. Every client is different and I enjoy looking for new ways and approaches to connect sports psychology techniques with performance. It's amazing to watch clients turn into confident athletes, who transfer their satisfaction and fulfillment from sports into the other parts of their life. I usually see clients first in the office, but as our cooperation moves on, we also move to the field (trainings, competitions)".