Karolina has a great deal of experience in the world of sports. She has been involved in field hockey on a top level for nearly 30 years as a player and a coach. She was a captain of women´s Czech national team and a captain of HC 1972 Rakovnik for many years. She also played for SK Slavia Prague and has foreign experience from Canada, HC Toronto and Blau-Weiss team in Germany, Köln.

Karolina is a head coach of U16 Czech national team, both girls and boys and a head coach of Slavia Praha women, the best women´s field hockey team in Czech. She won 5 championships with them. Earlier she was a head coach of women´s U21 Czech national team and she was also a playing coach for HC Rakovnik 1972. She is a holder of the International hockey federation Level 3 certificate. She has the highest coaching qualification in Czech. She finished her studies at Faculty of Physical Education and Sport at Charles University. She undertook part of the studies at the Sportschule Köln in Germany. Karolina coaches the first para-hockey team in Czech, in which she coaches intellectually disabled athletes. Karolina educates not only field hockey coaches but also presents at workshops for Czech Ice Hockey Association and Czech Basketball Federation. 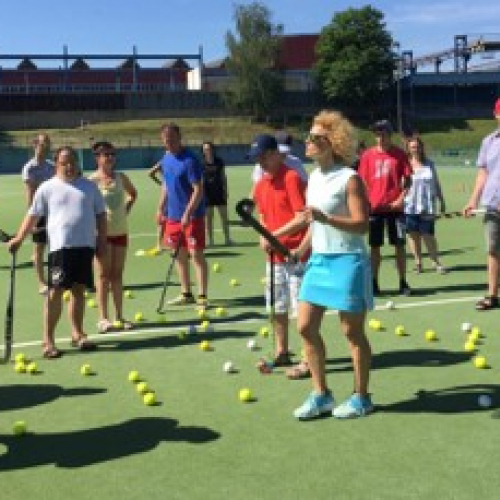 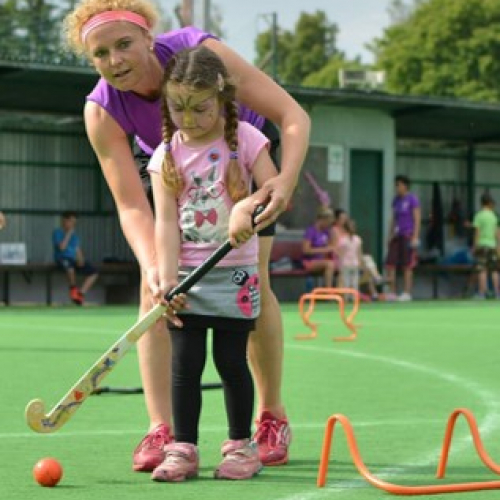 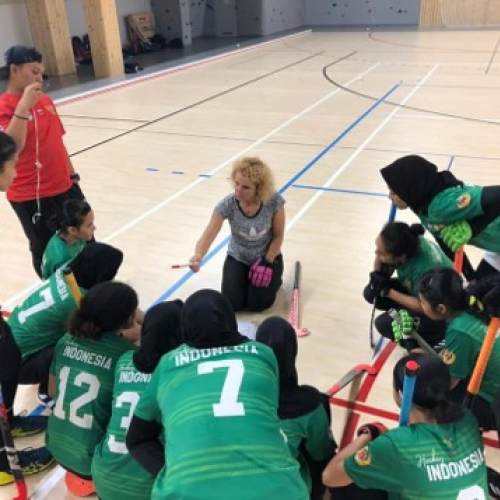 Except for her vast sports experience, Karolina has worked for more than 20 years in communication at executive positions for big international companies. She worked as a communication manager for Siemens, where she was involved in talent program, thanks to which she gained international experience. She participated in Munich headquarters and the whole CCE region projects. She set up a sustainable development policy for the whole Siemens in Czech. She won 5 awards in Internal Communication Institute Grand Prix. Siemens also won under her leadership an award – Sponsor of the year for partnership with HC Sparta Praha. She worked as a head of communication in Hochtief, where she led marketing communication for Czech and Slovak market. Currently she works as a head of marketing and communication for ING bank.

Karolina is focused not only on communication, but also on leadership, sport psychology and performance enhancement. She tries to link sport and business together and sees several similarities in them; not only in leadership, but also in human resources, emergency management and change management. She is very interested in diversity and attended several coaching workshops for women both in business and sports. She is the mentor of My Odyssey program for the Czech Olympic Committee. She lectures regularly at various expert forums and at Prague University of Economics and Business.

„ I am focused on results, I get things done. I care about people around me. What I like the best is, when people around are happy and do well both in sports and personal life. Each one of us is better or worse at something. It is important not to hide it and to try to work on weaker aspects. I believe that failures are parts of success. We are all sometimes members of minority or majority. It is mostly irrelevant for us to do the job right. If a team is really meant to be successful, everyone must pull together. Therefore I am glad I can be a member of the Sport Lead team, which has a clear vision to help young athletes in reaching their goals and help the coaches train not only successful athletes but also good people.