Jan Prochazka is a co-founder of the Sport Lead in which he is also a lecturer and a mental coach. He has been mental coach of the Mentally Fit International Institute residing in Brussels since 2017. He is a cofounder and a lecturer of the International Leadership and Business Academy. He is a member of the Czech Coaching Academy of the Czech Olympic Committee, for which he presented at many workshops for coaches and parents. He has published expert texts and has participated in several international internships with elite world sport academies. He has also participated in several international workshops of the Leaders. „Sport has taught me, that it is necessary to go towards the luck. Investing in my education always paid off in my life. It opens new opportunities. I have been able to gain great deal of experience thanks to my passion for sports. I would like to share my experience mainly with young athletes and coaches. I would like to inspire them and help them in their personal development on a successful way to reach their goals in sports and personal life.” 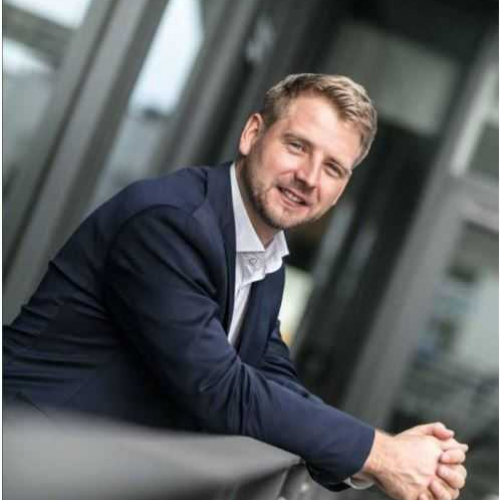 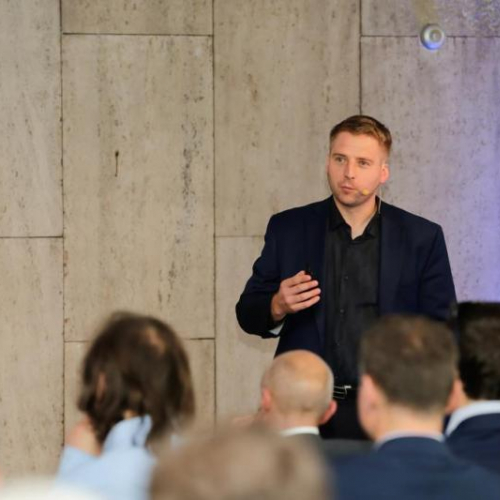 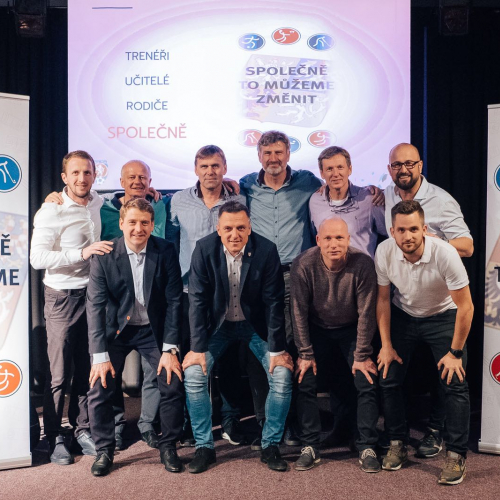 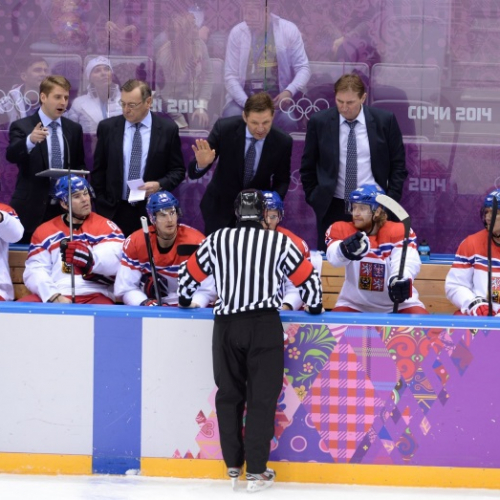 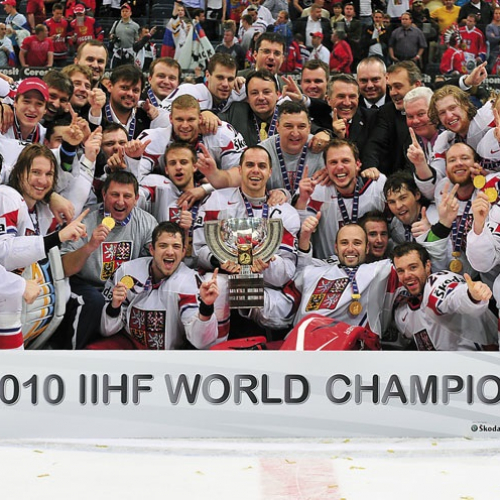 He won Czech junior ice hockey championship as a player. He has been a coach of youth teams for more than 20 years. He began in a hockey club in Pardubice. He gradually went through all age categories including being the head Methodist. He won 3 Czech ice hockey titles with Pardubice as a video coach, a scout and a consultant. His curiosity and desire to learn has been part of his whole life. In addition to his international coaching A license at Charles University, he finished his studies in sport management and social-pedagogy focusing on physical training and sports. He undertook many postgraduate courses such as sport psychology, positive psychology, neurophysiology etc. He specializes in Leadership and Talent.

How to train a top player?
Workshop with Jan Prochazka – A guideline to win not only in business
Prochazka on Swedish patience: A player is to be the best at the age of 18-20, not 11