Andrew Sillitoe is a renowned psychologist, performance coach, successful coach and a former excellent athlete. He is also an International Leadership & Business Academy lecturer, mentor of many successful athletes and leaders and the author of specialized literature. Andrew comes from England, where he finished his studies at prestigious University of London focusing on an organizational psychology. Andrew gained more than 20 years of experience as a coach of top athletes and Great Britain national teams. In 1997 he moved to Canada, so that he could become an inline hockey professional and to develop his coaching skills. He succeeded in both and became the first British professional player to have ever played in Canada and USA. As a member of the British inline hockey team he participated in 11 World Championships and consequently he lead Great Britain to the best ever result at the IIHF World Championship as a coach. He also worked as a mental coach with top British athletes such as Ashley Jackson (participated in 3 Olympic Games for British Hockey team - Athens, Beijing and London). 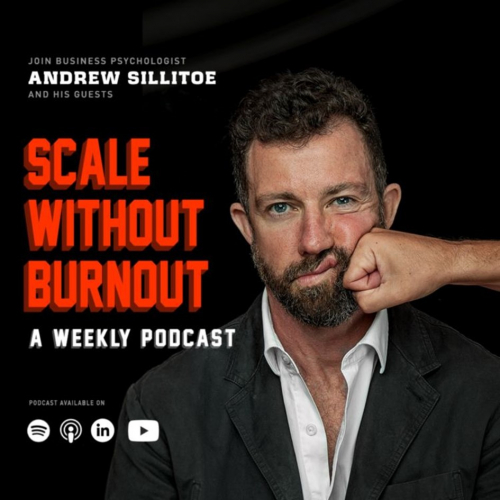 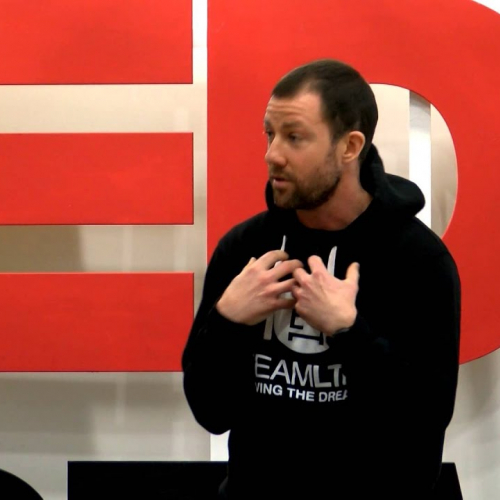 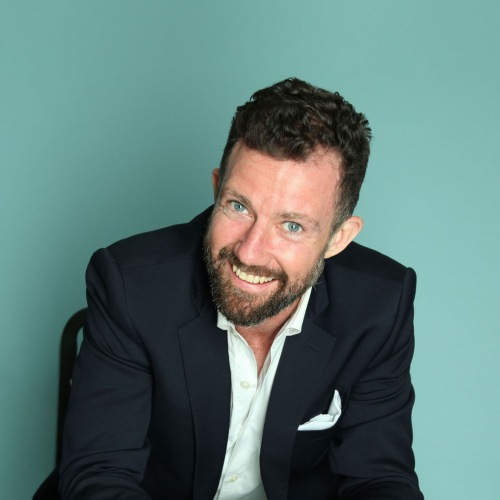 He has worked in the corporate world as a business and marketing consultant since 2004 focusing on strategic management, change management and leadership. Andrew´s innovative and straightforward opinions about leadership, team leading and company strategic managing are sought after by many international company leaders. In 2008 thanks to his visionary approach to victorious mind he developed a new technique, which allows elite athletes and company leaders to realize their full potential. In 2012 he established the Team Head Coach project. He published his techniques in books – Managing the Mist and The 4 Keys Mastermind, which have been translated into many languages. Andrew also presented at prestigious TEDx.