Erik, what results did you have during your first season with Honza Prochazka? 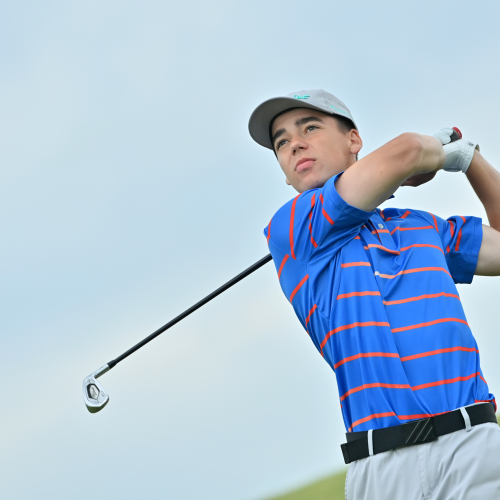 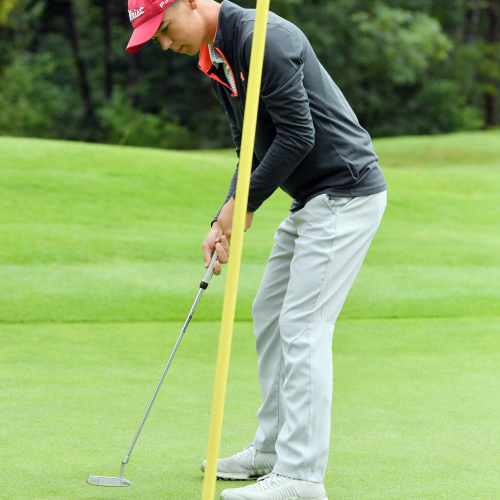 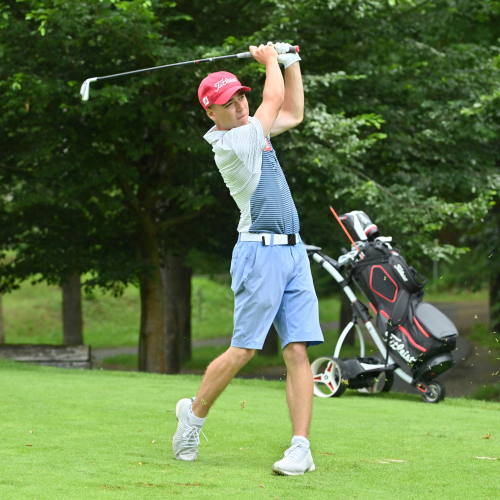 My career´s best success so far was the last tournament of the season - IMG ACADEMY JUNIOR WORLD GOLF CHAMPIONSHIP - which took place in Kuneticka Hora at the end of very unpleasant wind conditions. We prepared for a long time how to be mentally tougher in very uncomfortable conditions, which I used to have big problems with. Eventually I was able to win this tournament and thus make it for the first time to the worldwide international ranking (World Amateur Golf Rankings). That was definitely my career´s milestone, even though this goal was set for next season. Thanks to this tournament I qualified for my first tournament in the USA in Florida.  Working with Honza definitely took me to the higher level.

On what particular aspects did you work with Honza?

I think I matured in the way that I realized that golf isn´t only about how I hit the ball, but also that everything is taking place in my mind. I worked a lot on that this season. Earlier, when I putted in the birdie putt, my heart started pounding, my hands started shaking and the putt didn´t go well. We also worked a lot on managing stressful moments. That helped me with short plays, which I used to have problems with. It improved thanks the visualization technique that I learned during our mental trainings with Honza. I often visualize my shots as to how they should be and it helps me a lot. We also worked a lot on breathing exercises thanks to which my driver’s length improved quickly by 8 meters. The right breathing before shots helps me.

We also talked about my nutrition, which used to be bad.  I would have never thought how important it is to stay hydrated. Now I have more energy on the golf course and even during longer tournaments. My performance is more stable thanks to Honza´s education. I am very glad I started with mental training. This knowledge helps me not only on golf course but also in my normal life or at school.